Pink Lady® Food Photographer of the Year Zooms in for 2017 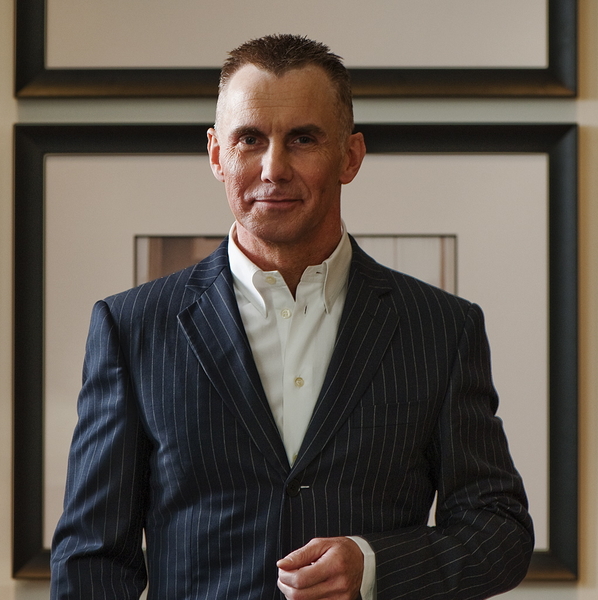 Now open for entries, these prestigious global awards boast stellar new judges, exciting new categories and worldwide publicity for our winners. Last year's awards generated a phenomenal amount of media coverage, including BBC World News which was broadcast in over 200 countries, and our BBC online gallery generated over half a million views in just 24 hours.

The categories, devised to show the culture and production of food in all its variety, now include a World Food Programme Food for Life category, seeking images of the humanitarian aspect of food and InterContinental London Park Lane Food at the Table, for the most delicious images of food, ready to eat, in hotels, restaurants, gastropubs and bars anywhere in the world.

“Who would have believed,” says Andy Macdonald, Managing Director of Pink Lady® Apples UK, the headline sponsor, “that, in just 6 years, we have seen the Awards develop into such an amazing International event, with hugely qualified judges from the world of photography and food, and from all corners of the globe wishing to be involved, all of which demonstrates the importance of the Awards. Last year we received entries from more than 60 countries and a staggering 30,000 mouth-watering images have been entered into the competition since its inception. These Awards are going from strength to strength.”

If you want to find out more about Chef Wise go to the Chef Wise web site just follow the links below.
Chef Wise website      Recipes files    Run a Restaurant
Awards People in food