Transformation of City's Historic Canal Building Is Cooking on Gas 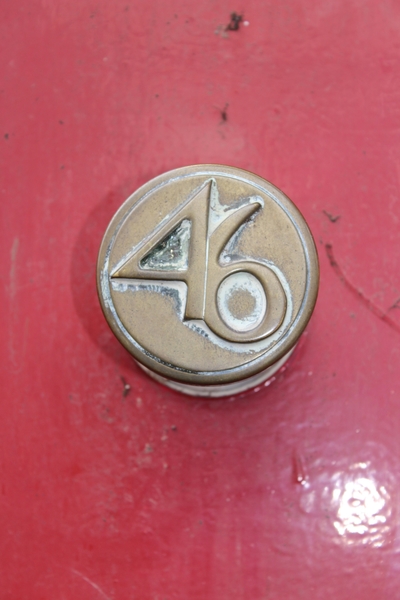 ONE of Birmingham's oldest buildings which played a major role in the city's industrial development on Gas Street is being brought back to life thanks to Bistrot Pierre.

The independent French restaurant group is sympathetically refurbishing the former headquarters of the Birmingham Canal Company into a new bistrot restaurant which will be opening on 1 July 2016.

More than 150 years ago boats passed underneath the building carrying materials such as coal into the city, canal network tolls were taken from the boats within the building's vaults, which were eventually bricked up in the 1970s.

Rob Beacham, co-owner of Bistrot Pierre said he was proud to be opening a restaurant in one of Birmingham's most historic buildings.

“This stunning building has such a fantastic story to tell; we're proud to restore it and keep the city's rich heritage alive,” he said.

“Formally a hub for the city's transport industry, the building played a major role in the industrial development and was considered the life-blood of Victorian Birmingham.

“The archway, where thousands of boats passed through, will be re-opened with a glass front so passers-by can see the bistrot's wine cellar located in the vaults.

“As well as being the first street in the country to have gas lighting, Gas Basin was integral to the city's economy during the 19th Century.”

Many of the Grade II listed building's original features will remain, such as the wrought iron stair case and brass door handle, ornately engraved with the number 46. The building's courtyard is being sensitively refurbished to create additional outdoor seating and a two-storey glazed extension will create additional seating with canal views.

The original sash windows are being beautifully restored to create a light, bright space for up to 120 guests, which will give diners a real sense of the building's heritage.

The Birmingham bistrot will be the group's third restaurant to open in just 12 months and will bring the total number of bistrots in the group to 15.

Jackie Gillespie from gillespie yunnie architects said: “We have worked with Bistrot Pierre on a number of designs for new bistrots and it's amazing to have had the opportunity to create designs for the French restaurant group within such a unique building.

“The existing period features, exposed brickwork and character of the space fits well with the style of a typical French bistrot.”

Rob added: “We've been serving authentic French food for more than two decades and we're thrilled to be opening in Birmingham. We know we have an offering that works and we are always listening to feedback from our customers.”

Bistrot Pierre has grown from strength to strength after school friends Rob Beacham and John Whitehead set up the business more than 20 years ago, the pair have further plans to grow in 2016 and are working towards an opening in Weston-Super-Mare, Swansea and Altrincham later in the year.

If you want to find out more about Chef Wise go to the Chef Wise web site just follow the links below.
Chef Wise website      Recipes files    Run a Restaurant
Restaurant Venue