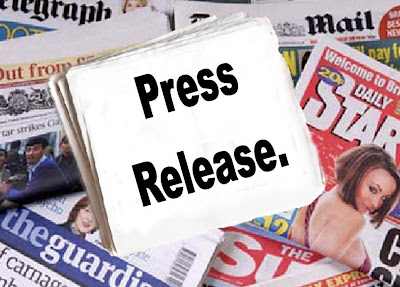 The International Craft Cider Festival 2011, 12 – 14 August in Llancaiach
Fawr, is the first of its kind, and is set to become a highlight of any real
cider-lovers calendar.

We are bringing together craft cider and perry makers from around the world;
with the first year focussing on producers from France, Germany, Spain,
England and Wales.

Celebrating the artisan craft cider and perry industry, the festival brings
international cider producers, food and music cultures together to create a
three day festival in the beautiful rural valleys of South East Wales. A
must for anyone on their UK family holiday.

The festival will take place over 3 days and will allow visitors the
opportunity to sample a range of welsh ciders that are produced and served
in a variety of ways. Each cider will bring with it a taste of the culture
of the region from where it was made.
3000 tickets are available each day, including individual day and weekend
tickets with on-site camping also available for 250 tents/campers.

Our line up for the first year is a great mix of signed and unsigned bands
catering to all tastes. Headlining the Friday night is Fourth Street
Traffic, the very same band that won the honour of opening Cardiff’s new
Ninian Park Stadium with the Stereophonics last year.
Also playing are the highly acclaimed Paper Aeroplanes, a favourite of BBC
Radio 2 and Radio Wales; as well as the wonderful sound of Peter Bruntnell;
Chris Summerill; and The Misers, to name but a few. The opening spectacle
though will be the powerful voices of Dowlais Male Voice Choir giving a true
Welsh welcome to our visitors.

The range of masterclasses give you the opportunity to step out from the
cider bars and really learn about the international ciders available to you.
With everything from the Asturian way of pouring cider; to the reason why
the German’s call it ‘apple wine’; to some cookery with cider. What a
highlight for a UK family holiday.

Don’t forget there’s also a great range of international food and a
fantastic local market to also keep you going throughout the weekend. For a
more in-depth look at what’s going on with the festival, keep up-to-date
on our website at www.internationalciderfestival.com.