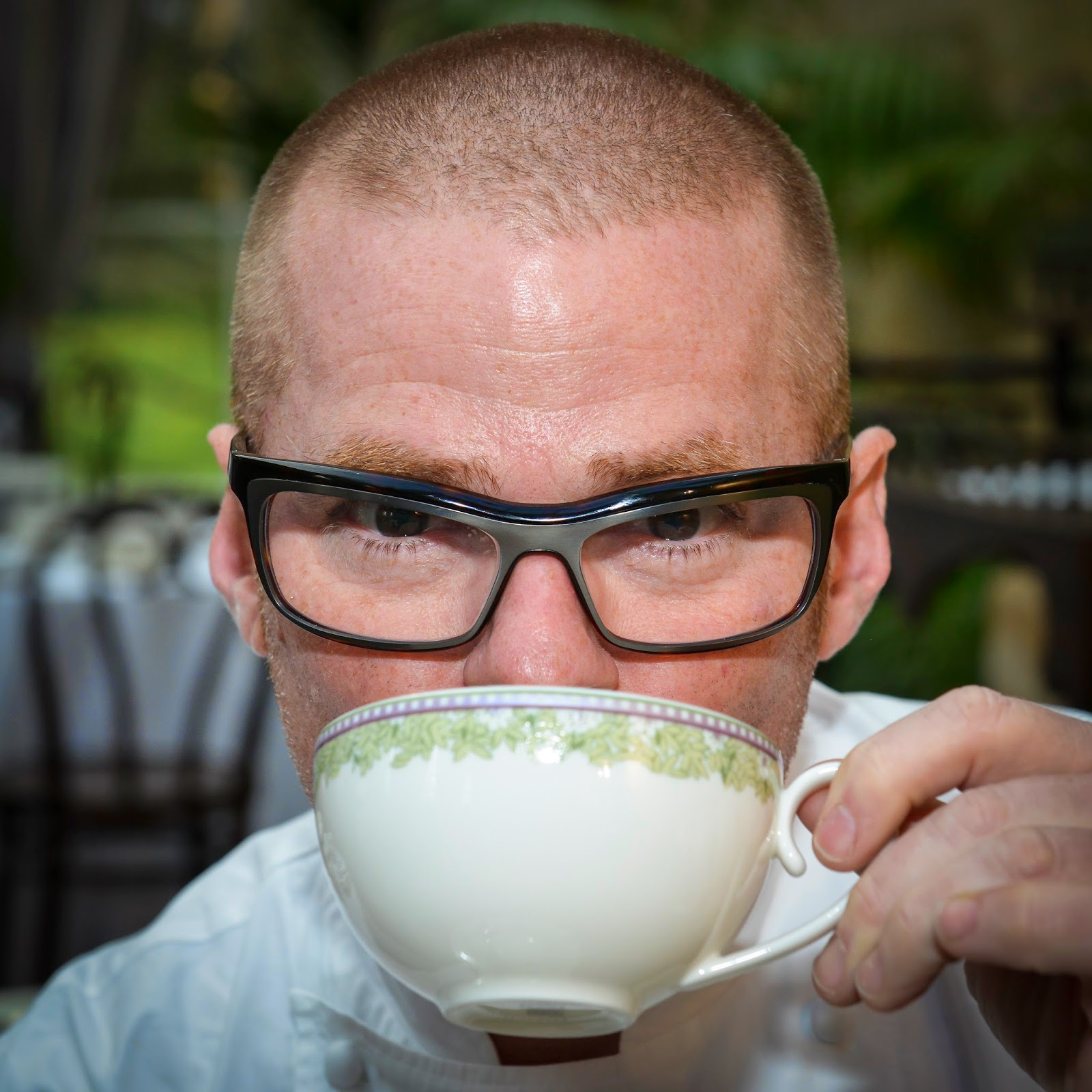 Weston Park's Great British Summer Afternoon Teas will include traditional finger sandwiches, pastries, cakes and cream scones, alongside one surprise Heston-esque twist on a traditional treat, against the beautiful backdrop of sparkling chandeliers and spectacular views out across the gardens and parkland.

Prices for this exquisite experience in a beautiful garden setting start from £25 per head. For more information and to book visit www.weston-park.com

Weston Park is a 17th century stately home on the Shropshire Staffordshire borders. The house is set in 1,000 acres of Capability Brown parkland, has 28 bedrooms, and is primarily used as an exclusive use venue for private house parties, weddings, celebrations and business events.

Its rich history dates back to the Domesday Book, while in recent times it has taken its place on the global stage by playing host to events such as the G8 Summit (1998). In 1986 the park and gardens, house and historic collections were gifted to the nation by the Earl of Bradford, since which time it has been in the care of the Weston Park Foundation, a charitable trust.