Its Name Is Rio 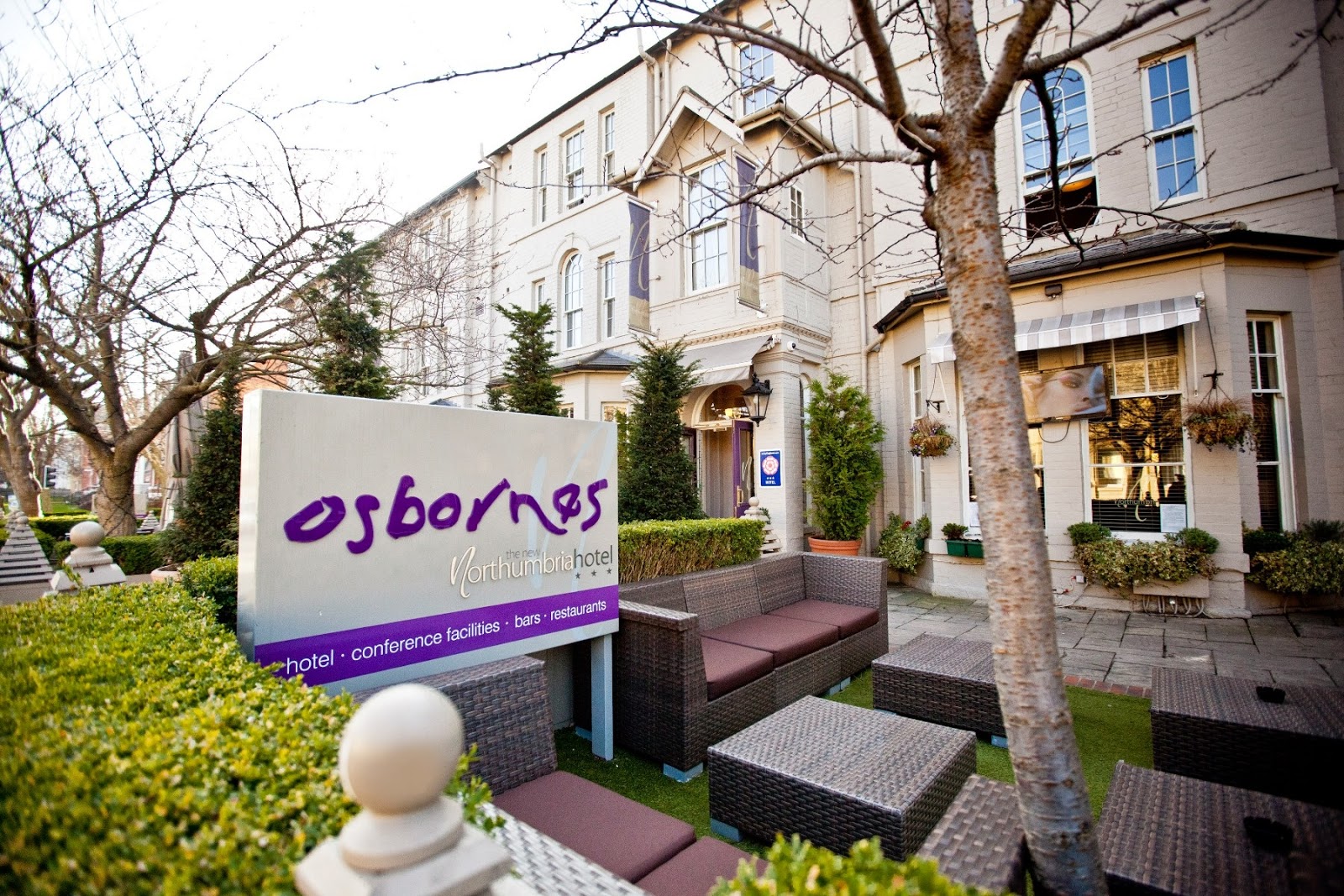 ITS NAME IS Rio - and it will have World Cup fans dancing in the stands this summer. 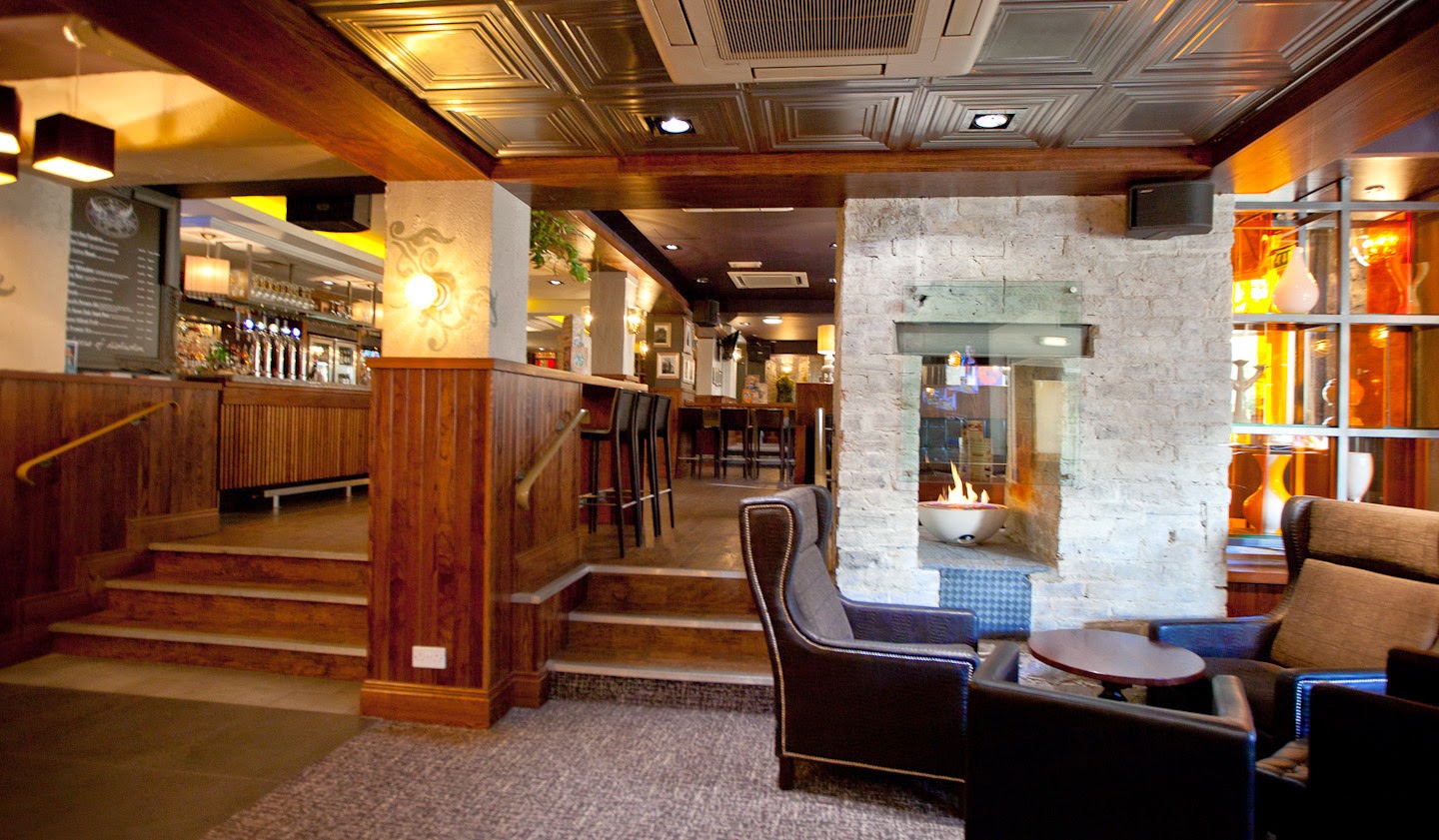 As Brazil prepares to host soccer’s greatest competition, Osbornes Bar, Osborne Road, Jesmond, is giving customers the chance to enter into the spirit of the event with a special, South American cocktail.

Based on the traditional Brazilian caipirinha drink, the Rio combines cachaca – a spirit made from distilled sugar cane – with lime, brown sugar and ginger, served over crushed ice.

“It’s not only very refreshing but the cachaca has a kick that Pele himself would be proud of,” said Jamie Logan, mixologist and assistant manager at Osbornes, which is part of The Malhotra Group.

“Cocktails are hugely popular with our clientèle and I’m confident the Rio, which costs £4.95, will be a great addition to our list – no matter which team our customers are cheering for.”

Osbornes and its sister bars The Market Lane, Pilgrim Street, Newcastle and The Three Mile Inn, Great North Road, Gosforth, will be showing World Cup matches on giant screens throughout the tournament.